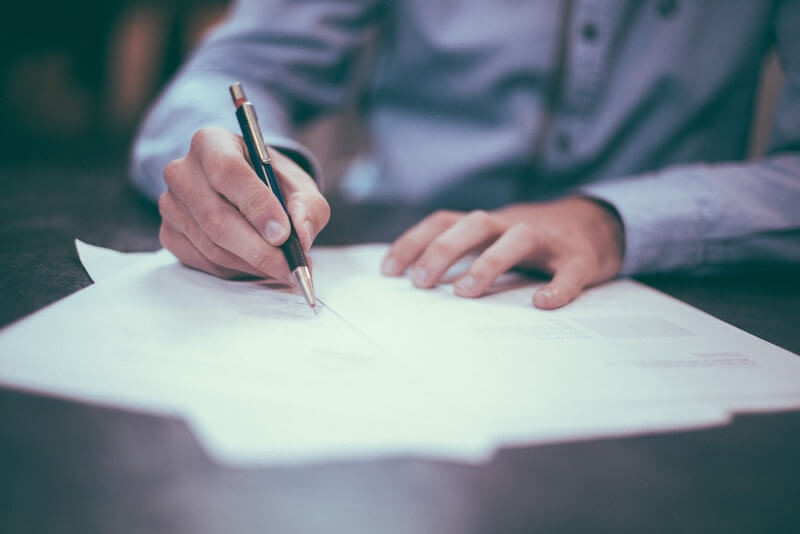 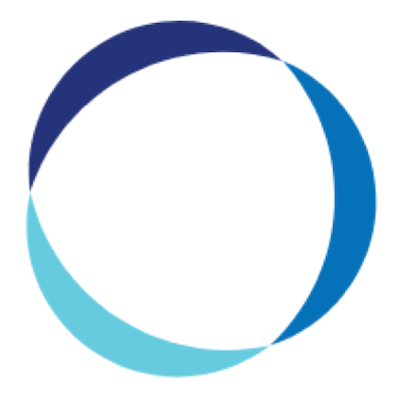 A brief overview of Corporate Legal Liability and how it differs from D&O Insurance:

The company is a body corporate and is a separate legal entity capable of suing and being sued. Directors and Officers (D&O) owe their duties to the company, but in some circumstances the veil of incorporation can be pierced by their actions.

Corporate Legal Liability protects a company from claims made for wrongful acts. This could be anything from a breach of contract to copyright infringement or other intellectual property. The introduction of the Corporate Manslaughter and Corporate Homicide Act 2007 (the 2007 Act) has also put a spotlight on CLL insurance, more on that later.

When a company is incorporated a new legal personality is formed, which is separate and distinct from the individual directors who have their own legal personality. The word incorporation is of Latin derivation which means "to legally form a body politic with perpetual succession and power to act as one person, establish as a legal corporation".

So the entity cover is commonly used to refer to the company, as distinct from its directors, in the sense of the cover for the incorporated legal entity.

Why is Corporate Legal Liability offered under a D&O Insurance policy?

A D&O policy insures the directors & officers against their own liabilities, not insuring the company against its liabilities. The majority of private companies are owned by one or several individuals who are very typically also directors.

Now, imagine a lawsuit which names the company (in its separate legal capacity) but does not name a director or officer. The lawsuit is defended, often at considerable cost and the money comes out of the assets of the company, which is owned in turn by the directors. So Corporate Legal Liability is, in a sense, a logical extension of D&O cover because it would ultimately be the directors who pay if the company gets sued.

The number of criminal charges brought against companies for corporate manslaughter since the CM&HA was enacted is now approaching double digits. The CM&HA is aimed at making it easier to prosecute companies for deaths caused by gross negligence and breaches of duty of care by their senior management resulting in death.

The liability of individuals is specifically excluded under the CM&HA but a director or senior manager whose failings led to a death may be found liable for gross negligence manslaughter at common law, and/or under Section 37 of the Health and Safety at Work Act 1974. Directors may also face disqualification for up to 15 years under the CDDA 1986.

Directors, particularly in certain industries such as construction, will wish to look closely at the wording of their D&O policies to ensure cover is adequate. In a previous post here we talked about the implications a director or officer may face when tangled up with the health & safety executive.

What does Corporate Legal Liability cover?

Bought in conjunction with a D&O policy, the core purpose of a Corporate Legal Liability policy is to provide financial protection for the company against the consequences of actual or alleged "wrongful acts". The CLL policy will pay for:
>  Defence costs (legal fees)
>  Defence costs for Criminal Actions (up until the point of final adjudication)
>  Investigation costs - FCA / HSE / Inland Revenue
>  Awards, judgements & settlements

Entity cover claims can come from a variety of parties:

>  business partners (vendors and suppliers)
>  competitors
>  consumer groups
>  customers
>  employees
>  government enforcement / regulatory groups
>  investors
>  lenders
>  owners
>  shareholders
Corporate Legal Liability insurance is provided on a claims-made basis. This means that claims are only covered if they are made while the policy is in effect or within a contractually agreed extended reporting period, irrespective of when the event giving rise to the claim occurred.
Speak to one of our trusted adviors at Get Indemnity™ to obtain your D&O and CLL cover under a management liability policy.

Article was written by James Rasmussen.

How does a directors and officers insurance policy work?