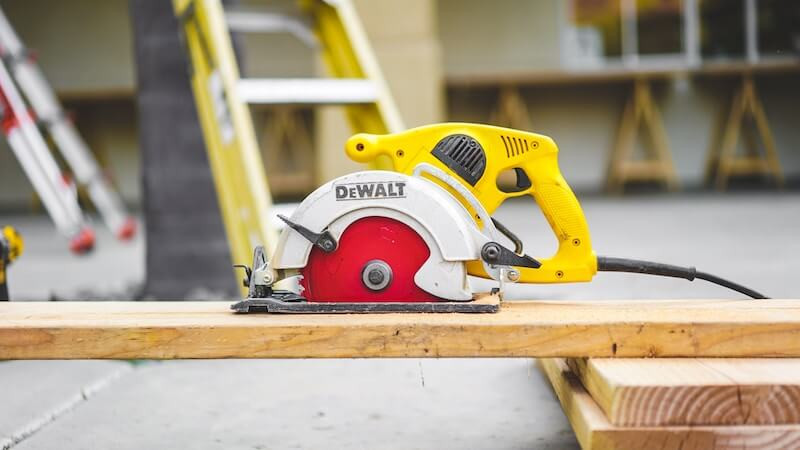 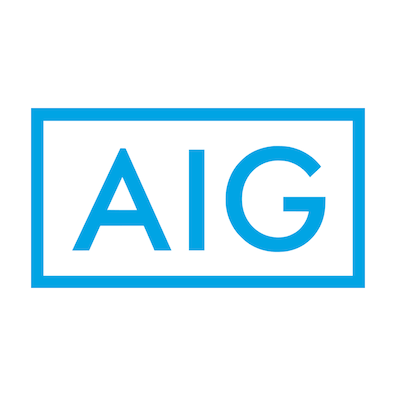 Construction Penalties - how prepared are you?

Penalties for Health and Safety transgressions are rapidly approaching parity with those for other regulatory offences, for example financial misdemeanours.

And with the sentencing guidelines for H&S manslaughter offences revised in 2016, how has the environment changed for construction companies and what are the implications for their insurance arrangements?

A report prepared by the HSE confirmed that 137 reported deaths took place at work during 2016/2017. Of the total, 30 deaths occurred within construction, the highest per industry figure. Construction remains a hot enforcement target for the HSE.

The Health and Safety (Offences) Act 2008 increased penalties for regulatory offences committed after 16 January 2009, many of which had previously had a maximum fine of £20,000. Most breaches now carry fines that are potentially unlimited, but subject to guidelines.

Sentencing Guidelines for Health & Safety and Corporate Manslaughter offences were revised in February 2016, directing much higher levels of punishment in many cases, focussing for the first time on size of the offenders turnover, as well as the level of risk and culpability regarding the offence.

Since then, courts have imposed large fines, even where no harm has occurred but the risk of harm was significant. For example, ConocoPhillips, the oil conglomerate, was fined £3m after a potentially explosive gas leaked from one of their rigging platforms on the Lincolnshire coast.

In another near miss case, Wates Construction was fined £640,000 for the escape of carbon monoxide in a block of flats. Fortunately the leak was detected before any residents suffered serious ill-health effects, but the potential for significant damage or injury was reflected in the fine.

More worryingly, the courts have not held back in imposing prison sentences on individuals with health and safety responsibilities. Directors and other senior company officers can face individual prosecution for gross negligence manslaughter and/or offences under the Health & Safety at Work, etc. Act 1974 (HSWA).

One such case saw a supervisor at IS Europe Ltd found guilty of gross negligence manslaughter and sentenced to 12 months imprisonment, after a stack of windows fell from height and collapsed upon a passing lawyer. In the same case, the site manager, was sentenced to six months imprisonment, suspended for two years, for failing to take reasonable steps to ensure health and safety whilst at work.

For cases not involving manslaughter, the highest fine to date has been for Merlin Attractions Operations Ltd (£5m after five people were seriously injured on the Smiler roller-coaster crash at its Alton Tower theme park). Other heavy fines include £4m for Network Rail (death at a level crossing), £2.6m for Balfour Beatty (fatal trench collapse) and £2m for Travis Perkins (fatal crush by vehicle).

The first year of the updated Guidelines saw 19 fines of £1m or more. By contrast, there were only three fines of £1m or more in 2015, and none at all in 2014. Similarly, there has been an increase in the number of prison sentences received. Under the Guidelines, individuals can face penalties ranging from fines up to a maximum of 2 years imprisonment.

In January 2017 a haulage company owner and a mechanic at Grittenham Haulage received prison sentences of 7.5 years and 5 years and 3 months respectively, after faulty brakes on a tipper truck caused a road traffic accident and the death of four people.

The Corporate Manslaughter and Corporate Homicide Act 2007 (CMCHA) was intended to make it easier to secure a manslaughter conviction against larger organizations. However, in practice, prosecutors in those cases still face the difficulty of proving the intricacies of corporate structure and decision-making processes in establishing negligence sufficiently grave to trigger the Act. As a result, corporate manslaughter convictions under the Act have tended to be against SMEs with relatively straightforward management structures, say with only one or a small number of individuals at senior management level, easily identifiable and with a hands-on role. So far there have been 25 convictions under CMCHA.

In contrast, the burden of proof on prosecutions under HSWA is much easier to discharge, the prosecution needing simply to identify a material risk, with a defendant then having the burden of proving that it took all reasonably practicable steps to guard against that risk. This is a notoriously difficult burden for defendants to discharge.
With corporate fines, the Sentencing Guidelines link to a defendants turnover sees categories of organisation being micro (less than £2m), small (£2m - £10m), medium (£10m - £50m), and large (£50m+). The upper end of fines recommended for each category are £450k (micro), £1.6m (small), £4m (medium) and £10m (large). Very large organisations, namely those with turnover greatly in excess of £50m, could face a penalty well above the £10m threshold.
For corporate manslaughter cases, the upper thresholds for fines are £800k (micro), £2.8m (small), £7.5m (medium) and £20m (large).

Although fines of £1m or more are becoming increasingly commonplace, and prison sentences becoming more widespread, the Sentencing Guidelines continue to be reviewed.

On 10 October 2017 the Sentencing Council closed its 14-week consultation into sentencing guidelines for manslaughter offences. For gross negligence, manslaughter the Sentencing Council concluded that it would be appropriate for sentences to increase in certain cases. An example is given of cases where an employer has had a long standing, utter disregard for the safety of employees and is motivated by cost cutting.

An example is given of cases where an employer has had a long standing, utter disregard for the safety of employees and is motivated by cost cutting.

The potential for harsher sentencing therefore shows no sign of slowing and fines are only likely to increase beyond those referred to above. The costs of getting it wrong have never been greater.

Fines and prison sentences are not, of course, the total cost of a risk. An organisation will need to consider the publicity it may attract following an incident, from local, national, even international media outlets.

For corporate manslaughter offences the courts can impose publicity orders pursuant to Section 10 CMCHA. Such orders direct an organisation to publicise in a specified manner, e.g. in a local newspaper or notice on its own website, details of the conviction and any sentence imposed. This will not only lead to reputational damage, which is difficult to measure, but is likely to impact on existing or future contracts with clients at the tender stage.

Even in the absence of such an order, the adverse publicity arising from HSWA prosecution can in itself have very damaging economic consequences, as was seen in the Alton Towers case. Any criminal investigation arising from an incident is likely to be accompanied in parallel by civil claims for damages and (in fatal cases) an inquest. Managing those separate, but interconnected, processes in an appropriate way is a delicate exercise. For example, knowing your legal rights when it comes to requests for disclosure of documents is crucial, particularly in the early stages of an investigation, either in criminal or civil proceedings.

Against this background, commonly recurring questions we see being raised include:

Health and Safety Insurance Risk - how to protect your business?

Compare and save on your construction insurance renewal