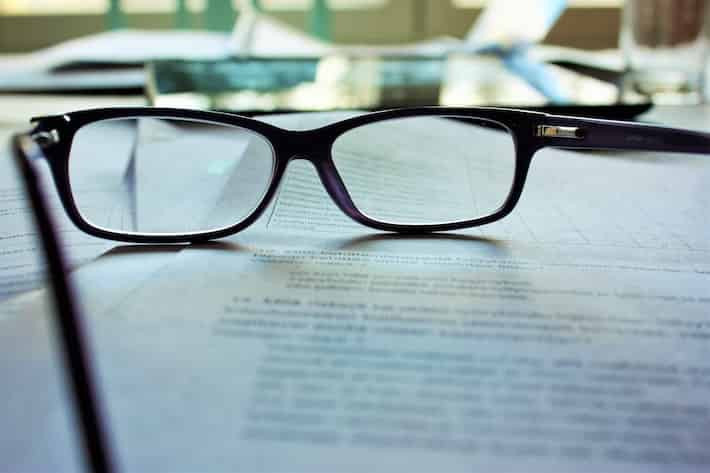 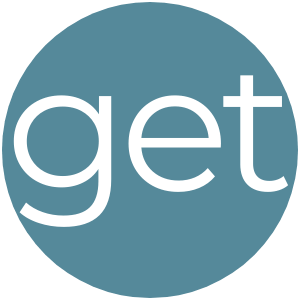 What is the impact of contracts on liability insurance?

Contracts and insurance by TMHCC

Some of the most common queries received relate to the responsibilities of policyholders under contracts entered into with their customers, clients or principals, and the impact that those responsibilities have on their liability insurance.

Tokio Marine HCC have offered a brief guide to some of the most common issues, and most importantly, how to try and ensure your insurer is comfortable to underwrite a particular risk.

What is a contract?

A contract is a legally binding agreement between two or more parties who intent to create legal relations. The contract will set out what each party must do, what the consideration from the parties will be (e.g. payment, goods, services) and, often, what the consequences of non-performance will be.

Why are contracts an important consideration for liability insurance?

Liability policies indemnify the policyholder against their legal liability to pay damages. This is important because, if an insurer issues a policy that covers a person’s legal liability, they are, therefore, in addition to any common law liability in tort and statute, including any contractual liability that the person may have, which could affect the potential for claims under their policies.

This area of civil law deals with the interactions between different parties and how those parties should conduct themselves in order not to cause suffering to others. As far as liability claims are concerned, the most referenced tort is negligence.

Some areas of law are codified into Acts of Parliament which provide rules for the conduct of certain activities, and, often, what the consequences of breaking those rules are.

What is a contractual liability exclusion clause?

In order to avoid the consequences of wide contractual agreement many insurers protect themselves with an exclusion along the lines of “… liability assumed under contract or agreement unless such liability would have been attached in the absence of such contract…”.

What issues do underwriters look for in accepting liability?

In respect of cover under a liability policy, insurers will be looking for clauses in contracts that seek to make the policyholder accept liability for matters that go beyond their ordinary common law liability – i.e. where the contractual liability does beyond that which the policyholder would have under tort and statute.

What is an indemnity clause?

An indemnity clause is effectively a guarantee of reimbursement by one party in favour of another.

Why are indemnity clauses important?

The consequences of this are that a policyholder may unwittingly agree to provide an indemnity for things they aren’t otherwise legally liable for and this would significantly increase the potential for claims against them.

What about responsibility for the actions of others?

What is a ‘hold harmless’ clause?

A ‘hold harmless’ clause seeks to absolve one party from any liability for loses that may occur. What this does is limit the extent to which responsibility for a loss can be passed on to another party by the policyholder. For example, if one of the policyholder’s employees is injured as a result of the actions of the other contracting party, if the policyholder has agreed to hold that party harmless, there will be no prospect of involving them in any claim that could follow.

What about ‘joint insured’ clauses?

Adding a party as a joint insured is effectively like issuing the same policy in the name of the party that has been added. Whilst common in property insurance (where there are often multiple parties with an insurable interest), a person’s legal liability is uniquely their own. Making another party a joint insured under a liability contract means the insurer is covering THEIR legal liability as well as that of their original policyholder, and this has the potential to result in claims being made where the policyholder is not a fault.

We hope this brief Q&A is helpful in relation to insuring certain liabilities that arise under contract. When it comes to the placement and acceptance of particular risk, we have found that, in our experience, common questions around contractual liability keep occurring:

We can’t promise to provide comprehensive legal advice, but we do have a long history in this field, and we are happy to help guide you where we can. What we can do is provide a framework for how we expect contracts to run or to be worded. Then you can be confident that, as long as you stick to this framework, you can ensure that the cover that we provide matches as much as it possibly can with the terms of that contract.

Insurers are unlikely to take kindly to being sent through a 200-page contract with the request “can you read this and let us know if it is acceptable to you?” but it is not unreasonable to expect an underwriter to give their view on:

As we have said, insurers will step back from giving any specific legal advice, but they should be able to give guidance as to where the contract may go beyond what they are prepared to accept, and this could include:
The solution when it comes to agreeing contractual terms, insurers should acknowledge that they should not be the drivers of how commercial entities agree to trade with each other, but that doesn’t mean the insurance implications shouldn’t be a big consideration from the outset.

All too often, these are left until the end of the contract negotiations, resulting in a last-minute panic to get insurers on board with the terms. As such, insurers generally like to see:

By Get Indemnity™ and TMHCC

Working at Height in Construction

Compare business insurance with Get Indemnity™