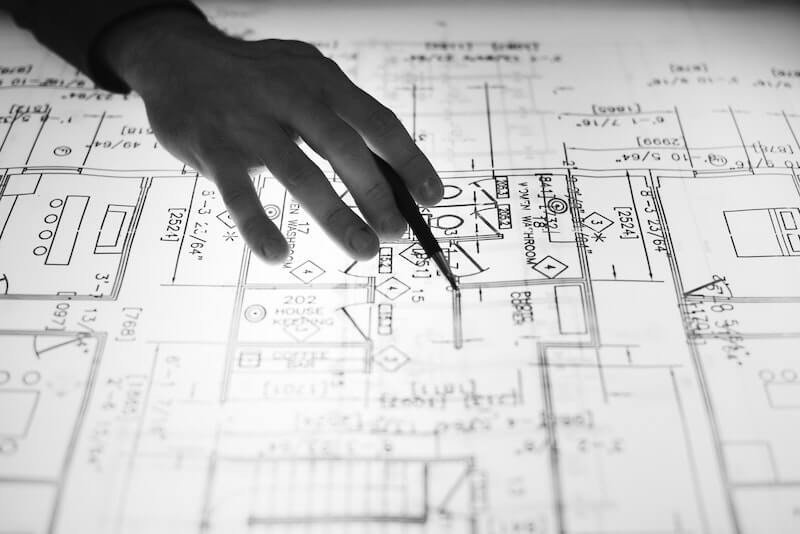 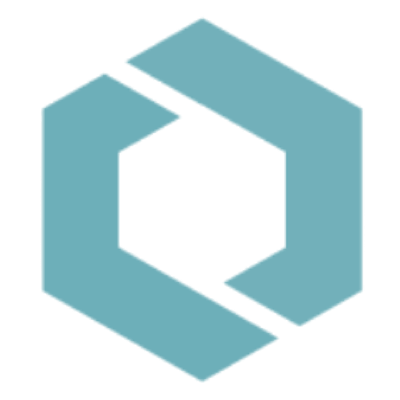 One noticeable trend in recent years is that many architects PI claims don't come from design errors, but from inspection duties or project management, either during the project or post completion.

Even where they dont manage a project, architects can get brought into disputes because they go beyond their scope of duties by conducting additional inspection duties that werent originally required of them.

There are many reasons for this, but its fair to say that as the main professional on the project, they are the ones that want to ensure things proceed smoothly and step in to resolve potential issues that crop up. They may also want to act as a mediator between the disgruntled customer and less professional builder. And from the perspective of professional curiosity, they may have a desire to see how their vision is taking shape and undertake site visits.

Where an architect does take on inspection duties or additional project management its important to understand the experience they have and that they adhere to good inspection guidance, which could include the following:
As well as these inspection issues we have also seen, in 2015, new CDM (Construction, Design and Management) regulations come into force, bringing in more meaningful responsibility and focussing on safety. One key change was to introduce a role of Principal Designer and a Principal Contractor (replacing the CDM Co-ordinator role).

In short, projects with more than one contractor (domestic or non-domestic) require the client to appoint a Principal Designer. That Principal Designer could be anyone who prepares or modifies a design for a construction project or arranges for, or instructs, someone else to do so a fairly wide remit.

They must have control over the pre-construction phase (likely up until a design is completed, or until final modifications have been made) and their role includes:

The most likely candidate for a Principle Designer role is the architect. The concern then becomes whether that architect has the correct skills to accept and fulfil the role. The alternative is to appoint an official CDM Principal Designer into the project, but that would add cost to the overall contract and might not be necessary.

If an architect takes on this role (which does need to be agreed in writing), then it further raises exposure for their PI underwriters. On larger commercial projects, it would be taken more seriously and there would be detailed discussions about who takes on the Principal Designer, with a greater chance of a specific alternative appointment. But on smaller domestic/residential projects, the architect may take on that responsibility without being fully aware of who else is involved. Potential uncertainty exists around how the regulations will be interpreted and the courts will need to establish if the Principal Designer has done anything wrong when there is, for example, a Health & Safety incident.

The additional inspection issues are certainly creating architects claims, but its early days in terms of identifying any trends from the Principal Designer exposure. For example, how often would an architect take on this role and would they refuse the role of CDM Principal Designer where the project is outside of their usual skill and experience?

From a risk management perspective, the dial has moved for architects. Underwriters still care about what they design but, in line with practically every trade and profession in the country, changes to regulations continues to modify their exposure.

Construction Penalties - how prepared are you?

Compare and save on your Professional Indemnity Insurance